Inlight of all the ideas we've attained, we may subtract the following concept regarding the origin of the Sumerian, A People's immigration directly succeeded the deluge of the Arabian Gulf and Southern Mesopotamia, particularly in the city of Uruk. The new immigrants side by side with  the inhabitants of the region , with their experiences and knowledge, contributed to develop a distinct aspects of the material life including the invention of writing, the seals, sculpture, architecture and the broad settlement of the city of Uruk as well as the demographic enlargement within determined period in Uruk which can be explained as an immigration movement of a certain nation that came to Uruk  somewhere from the Gulf "from Oman far south of the Gulf to Failaka in the far north of which", all the mentioned groups had most probably formulated the SUMERIANS . 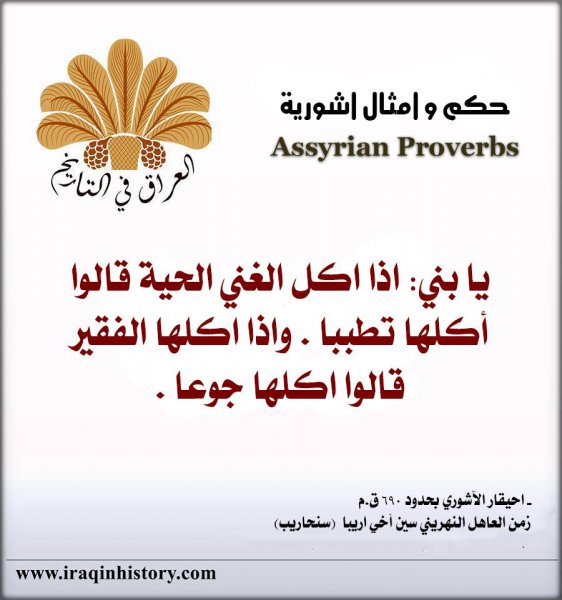