Cuneiform writings vary in which are recorded as souvenir in royal buildings belonging to the property of the state as palaces and temples, and among these writings the texts inscribed in the building brick, or what is known as "brick inauguration", usually models of such bricks are placed among the lines of the same building several times. The model, which we will show is taken from the modern Assyrian era (the first millennium B.C), and specifically it is due to the reign of King Šarrukin (Sargon) (722 704 BC).The text contains four lines of cuneiform writing on Assyrian square-shaped building brick.it was discovered in “Dur- sharrukin” (Khorsabad). 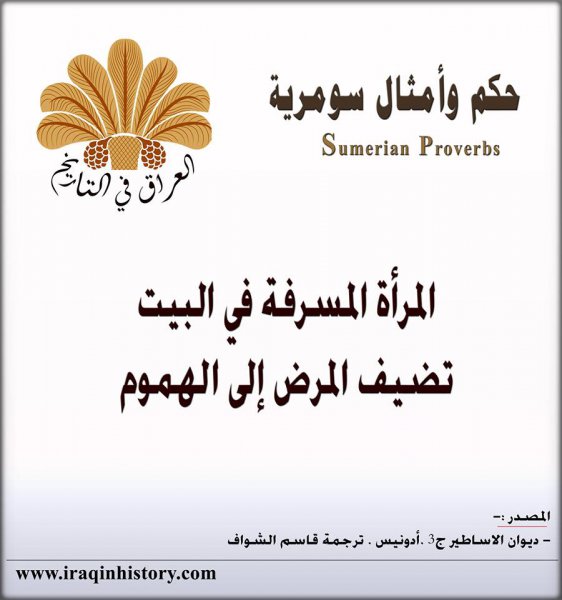