His previous posts included studying the relationships between social and environmental systems in modern and ancient societies in a variety of regions throughout the world including in the Arctic, Near East, Southeast Asia, North America, Central Asia, and Indonesia. He was successful in brining nearly $3,000,000 worth of research funding in his first 7 years after finishing his PhD, leading many grants as a PI or Co-PI with collaborators from Economics, Anthropology, Archaeology, Sociology, Environmental Studies, Geography, Computer Science, and other fields. He helped to develop a variety of tools and computational methods that address the fields he has worked with, including developing free and open source tools used widely by researchers and the public. His honors and accolades include a “Best Paper” award at a 2005 conference, a “Pacesetter” research award in 2006 for computational tools developed, and an invited visiting appointment at an academic institution. In addition, Dr. Altaweel has visiting appointment at the University of Chicago and Argonne National Laboratory. As an archaeologist, he has worked in five different countries in the Near East with his current work focused on Iraqi Kurdistan. He currently is on the editorial board of Social Science Computer Review and Iraq.

Some of Dr. Altaweel's previous research focused on understanding the relationship between social interactions with the environment using a complex system perspective. He has studied how human perceptions are shaped by and influence environmental change. Other research focused on developing remote sensing methods and spatial approaches to understanding landscape change in the present and past. Some of his funded research includes:

(i) Investigating how people walk in ancient cities and decisions they make in choosing routes within an urban context, including factors that shape movement choices such as metabolism and walking abilities.

(ii) Studying how past landscape change affected human decision-making and how social decisions influenced land use in different ecological zones.

(iii) Understanding how modern Arctic societies are coping with environmental change as caused by climate and land use change.

(v) Conducting archaeological investigations to determine the role of land use and climate change on past societies.

(vi) Publishing and salvaging archaeological materials and information from sites threatened or destroyed by looting in Iraq.

(vii) My recent research has also focused on urbanisation in the ancient Near East and how quantitative models can be applied to understand why cities and settlements arose or declined in certain regions.

(viii) Another recent project focuses on imperialism and how states embark on empire building through different decision dynamics based on political and historical factors. We apply these techniques to the ancient Neo-Assyrian empire as our test case.

Dr. Altaweel takes an interdisciplinary perspective in his teaching philosophy and integrates a variety of methods and fields in his courses. He has taught courses on Near Eastern history and archaeology, GIS, remote sensing methods, computational modelling, social-ecological theory, and on land use and environmental change. 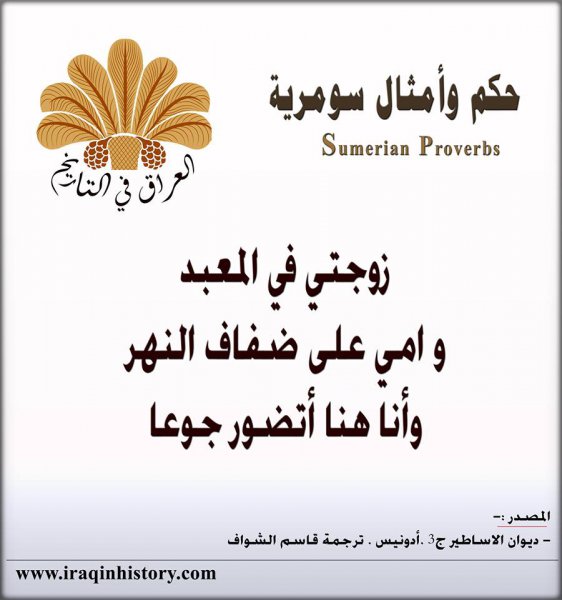