A Wonder to Behold:
Craftsmanship and the Creation of Babylon's Ishtar Gate

In fall 2019, ISAW will present A Wonder to Behold, an exhibition exploring ancient ideas about craftsmanship and the power of clay, glass, and stone through the display of the surviving fragments of Babylon's iconic Ishtar Gate and Processional Way. Featuring close to 150 brightly-colored large and small scale artworks from across the ancient Near East, together with raw materials in a variety of stages of workmanship, the exhibition considers the creation of sacred spaces and objects, including monuments, divine statues, items of personal adornment, and more. ISAW's exhibition demonstrates how seemingly mundane materials were actually potent substances further transformed by expert craftspeople into a propitious and protective monument.

Made of thousands of molded and glazed clay bricks, Babylon's Ishtar Gate and its affiliated Processional Way featured a multicolored array of divine beasts brought to life by craftspeople through the use of magical materials. Ancient Near Eastern master craftspeople were not only skilled technicians, but also artists, historians, and ritual practitioners who, along with other scholars and specialists, were known as "experts" (ummânū). Craftspeople were capable of creating artworks that manifested divine powers on earth, and the Ishtar Gate, offering entry into the imperial city, was designed to be one such magically activated monument. Representing the culmination of centuries of religious thought, technological discoveries, and artistic innovations from across the ancient Near East, Babylon's Ishtar Gate is a testament to the transformative powers of materials and making. The monument remains, in the words of Nebuchadnezzar II (r. 604-562 BCE), who commissioned it, a "wonder" to behold. 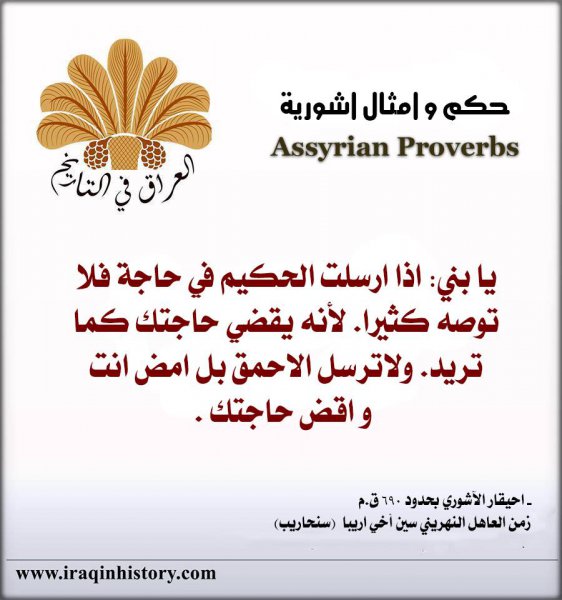